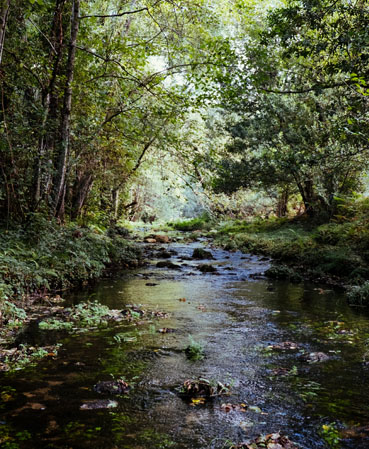 The visit of the magi to worship baby Jesus has a number of myths surrounding the visit: there is not truth that there were three men, the men were not kings but rather learned scholars watching the stars and the men were not from the Orient rather Persia or present-day Middle East. Sunday, Dec. 13, 2020’s message is part of the six-week worship series dedicated to worship as relationship. Pr. Mark Rosenau touches on the myths, but more importantly the true sacrifice these men gave to make the trek and giving something meaningful and valuable to honor the King. 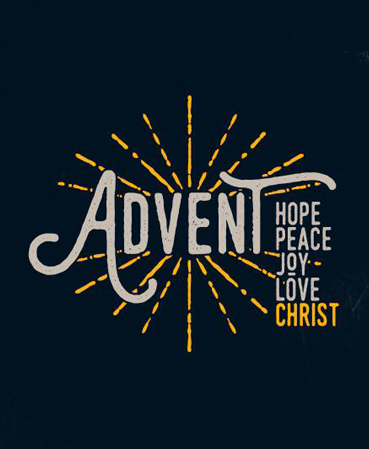 You belong as one of God’s special possessions. For some of us, that sense of belonging can be more difficult to believe. When it comes to trusting God, is it difficult or easy for you? Pr. Mark Rosenau explores our relationship with God. Early on, it began with the Hebrew people and continues today despite a pandemic. This gift is free and we should rejoice in the hope of the glory of God.

Sunday, Nov. 29, 2020 Pr. Mark Rosenau kicks off a six-week Advent series focused on worship as relationship. The overall theme is “Oh Come Let us Worship Him” with today’s message involving our sense of sight. Pr Rosenau explores the definition of worship and what its central focus. Listen in and discover anew your relationship with him.